The dull life of a few supermarket employees is determined by two important aspects: the hate towards their awful boss, Blocq, and the continuous bullying and exploiting of their poor, fate-stricken coworker Estelle. Their uneventful workdays are disturbed by an unexpected announcement made by their boss: Blocq  is suffering from an incurable illness, and he wants to leave all his companies to his employees, on the condition that they commemorate him in some way every year. Estelle suggests that they adapt Blocq's life to the stage together...

Following its Paris premiere in 2011, Ma chambre froid by contemporary French playwirght and director Joël Pommerat received the  Molière Prize as well as the yearly French Critics' Prize. The play is put to the stage of Szigligeti Theatre by director Theodor Cristian Popescu, at his second collaboration with the Oradea company after several works in European and American theatres.

Pommerat was born in 1963 and grew up in Rochefort, south-western France, where his father was in the military. He says his parents weren’t theatre types; his sister introduced him to that world. “As a teenager, I didn’t read a lot of plays. In my 20s, I discovered Chekhov and Shakespeare. For a long time I felt very close to those references.” In his late teens he took up acting but quit after five years when he began to write. “I felt frustrated as an actor and that it was just not good for me. I spent a few years writing but not staging – and then became director of my own writing.” Since he established Louis Brouillard in 1990 he has created roughly one new stage work a year, plus radio plays and short films, as well as touring revivals.

Blocq, owner of the shop

Chi, a chinese seller, whom French is poor

The Employee of the slaughterhouse

The Chief of the slaughterhouse 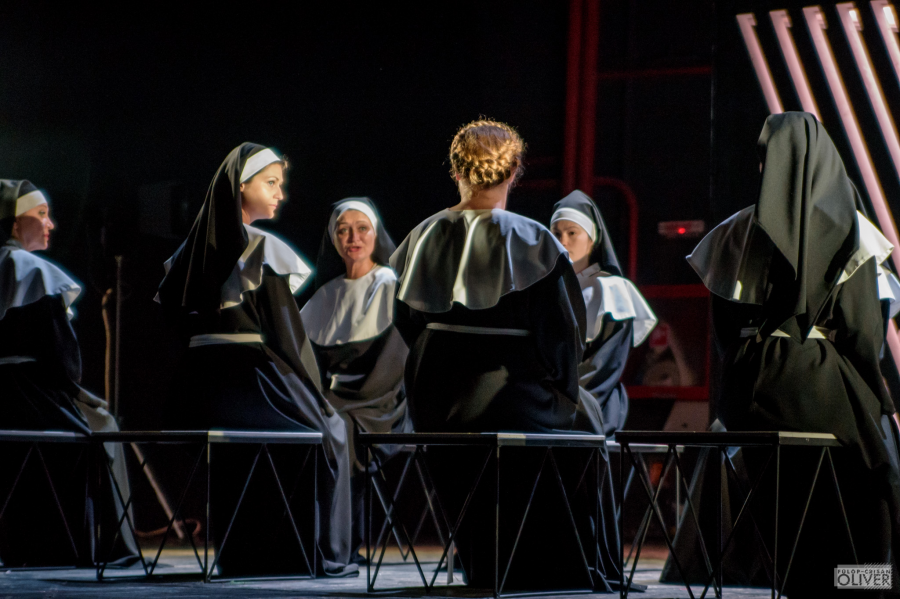 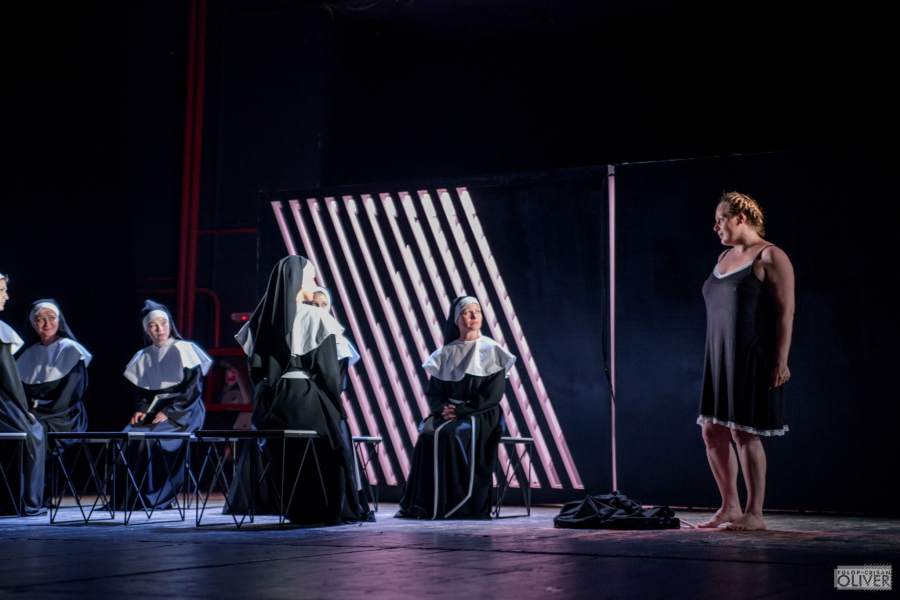 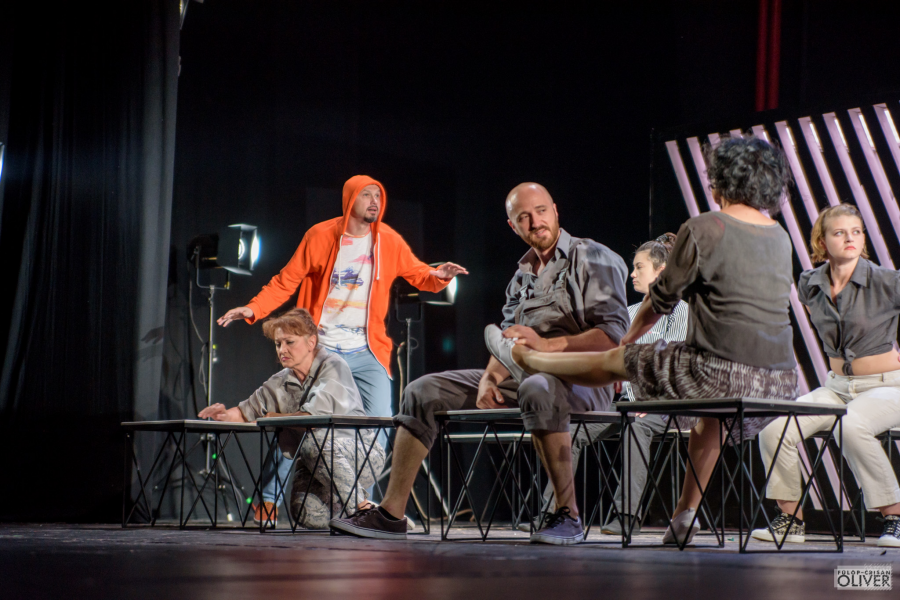 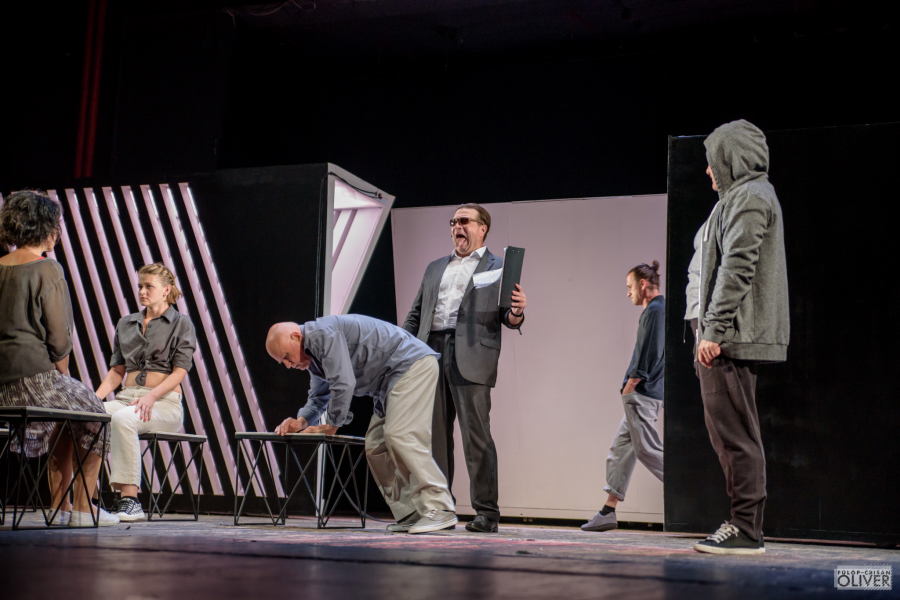 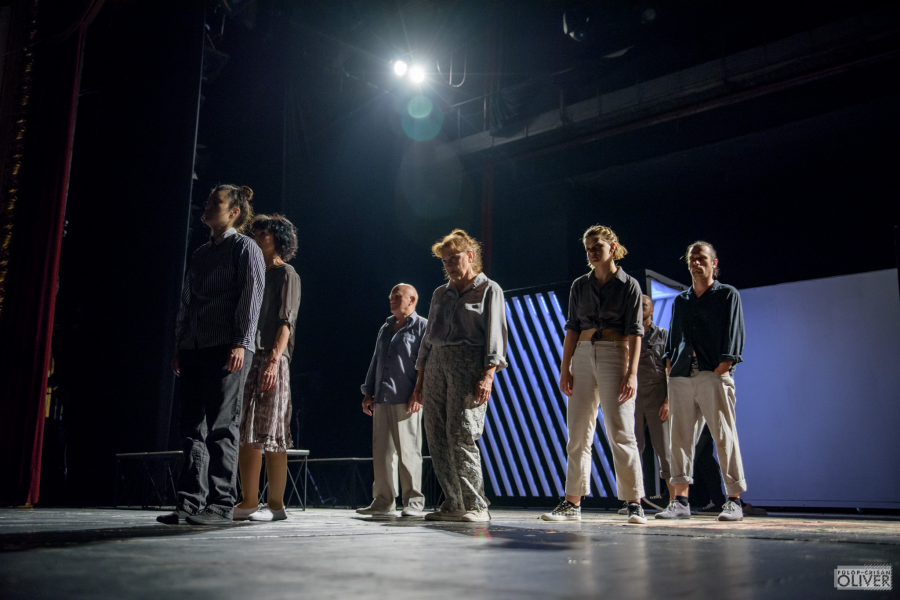 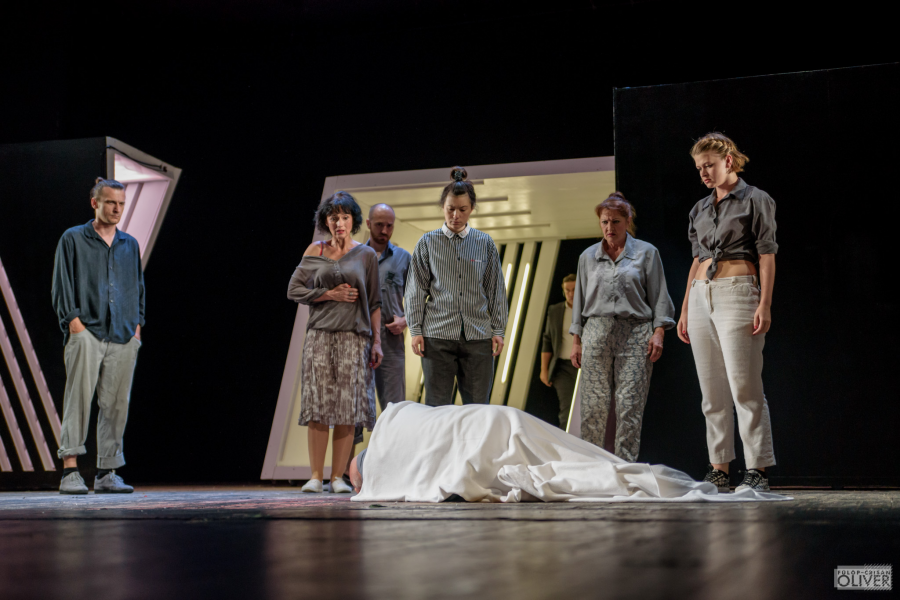 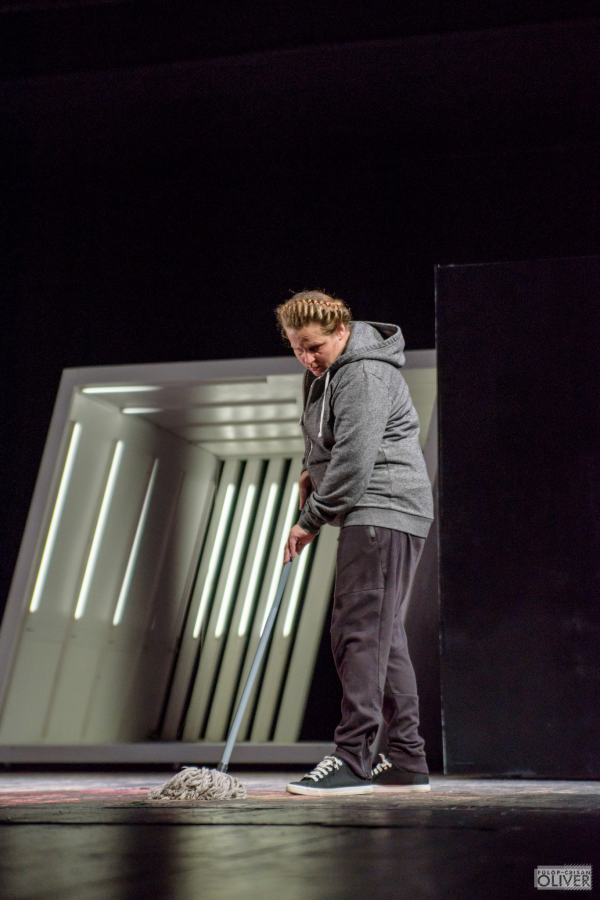 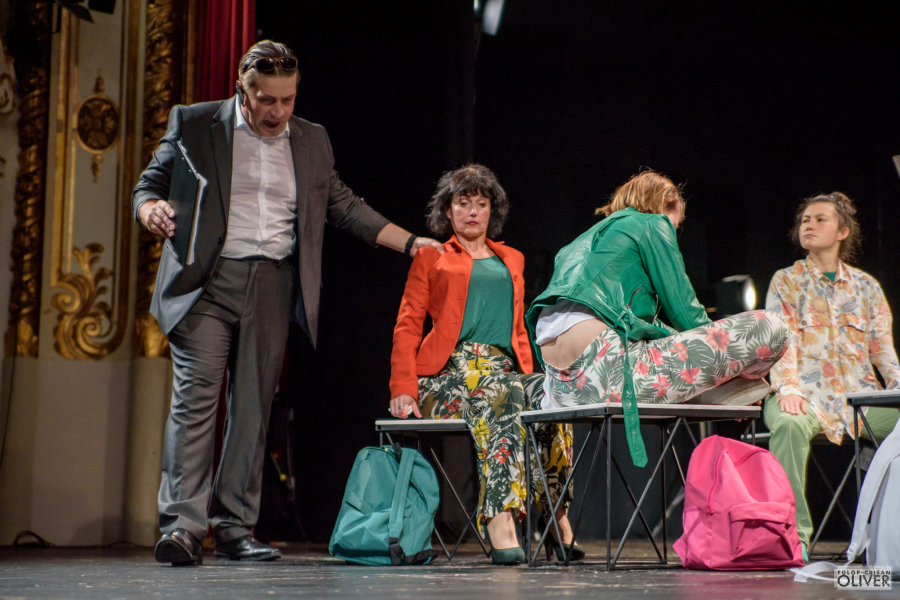 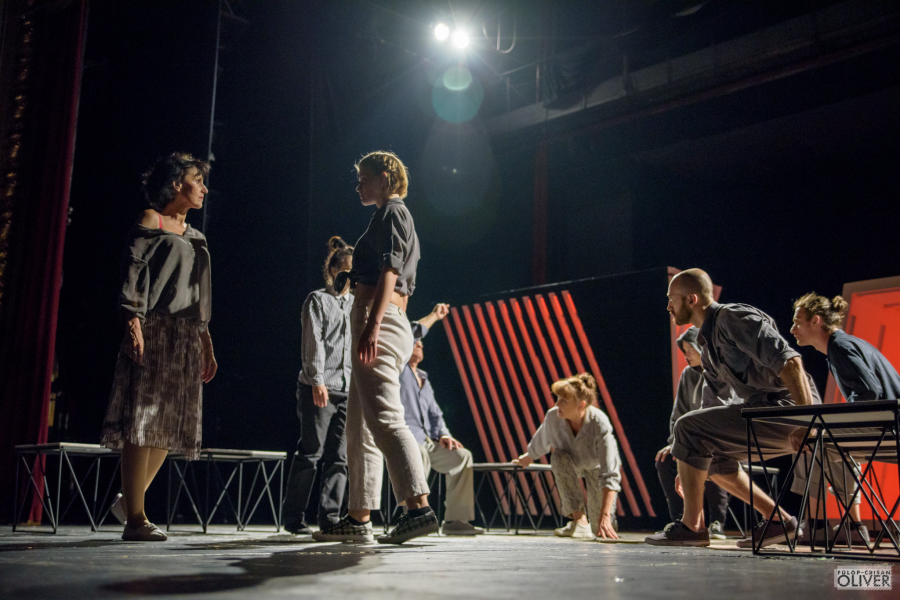 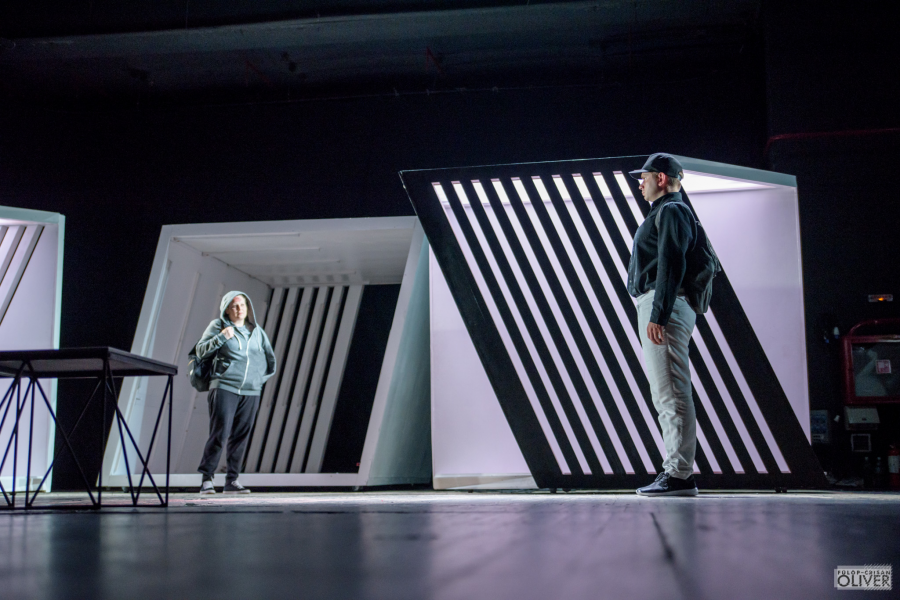 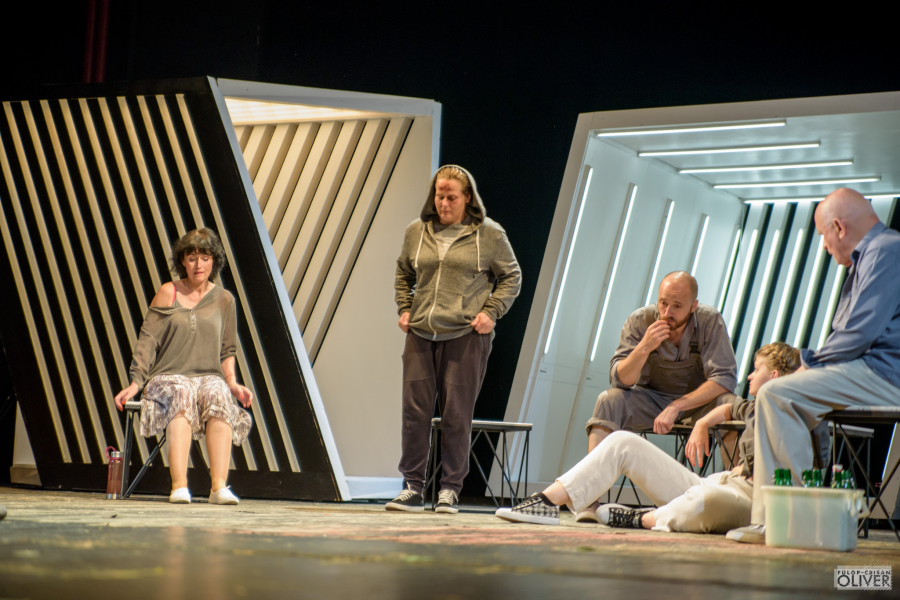 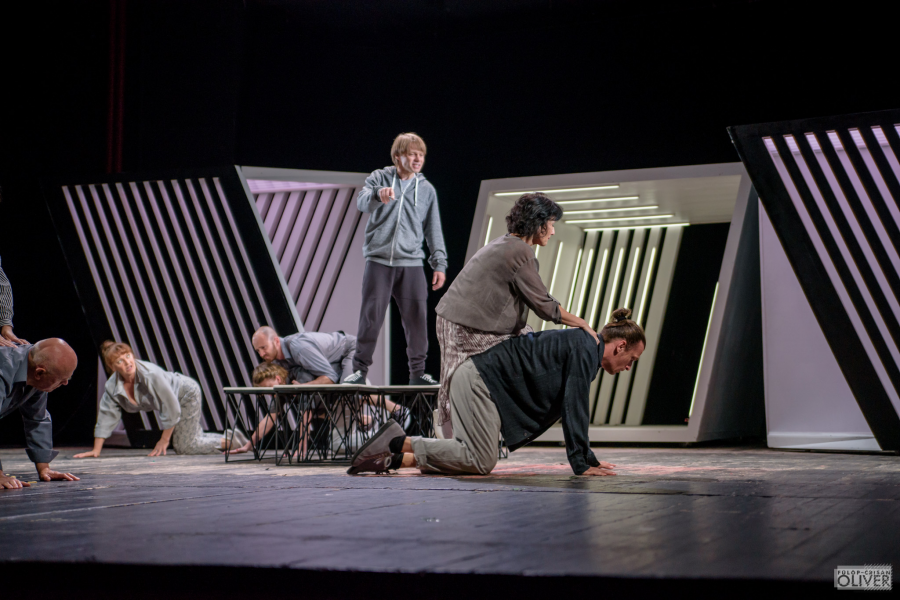